We have two new Board Members at the Monroe County BDC! 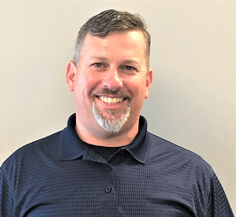 Mike was born and raised in Monroe. After graduating, he served in the US Navy. After his discharge, he was employed at a small UAW plant in Ypsilanti and in 1995, accepted an apprenticeship at U.A. Plumbers & Pipefitters Local 671 where he was awarded Journeyman status in 2000.

He serves as Trustee for the Monroe Lenawee County AFL-CIO and in 2013, was elected Business Agent for Local 671 until May 2018. In May, he was elected to Manager/Financial Secretary Treasurer of Local 671 and serves in that capacity now.

Mike commented, “as a life time resident of Monroe County, I look forward to helping it grow and develop new businesses.”

We welcome Mr. Jewell as a Board Member and look forward to all that his experience and expertise will bring to the BDC and Monroe County. 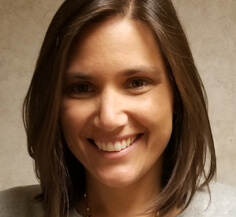 Stephanie has spent more than 15 years in government relations, beginning her career in Washington, D.C. before moving to Michigan in 2014. Currently, Ms. Roehl is the Community Affairs Manager at Consumers Energy covering Wayne, Washtenaw and Monroe Counties in Southeast Michigan. Ms. Roehl works with key stakeholders, local governments and customers in the region, building relationships and partnerships between the communities and Consumers Energy.

Stephanie holds a Bachelor of Arts Degree in Political Science from Syracuse University’s Maxwell School and holds a certificate of completion from The American University Washington D.C. Semester Program in American Politics. She is a native of Southeast Michigan.

Stephanie commented, ” I look forward to serving on the Monroe BDC Board and continuing the good work in Monroe County.”

We welcome Ms. Roehl as a Board Member and look forward to her insights and contribution to the BDC and Monroe County.

Posted in News
← Our New Website!MFG Day 2018 – Report on Importance of Manufacturing →